Many individuals these days express their interest and willingness to learn a foreign language. Whatever the reason may be, learning foreign languages can bring enormous advantages. Things may not seem easy during the process, but with determination, patience, discipline, and the right materials, there is no way that you cannot learn a particular language that […] 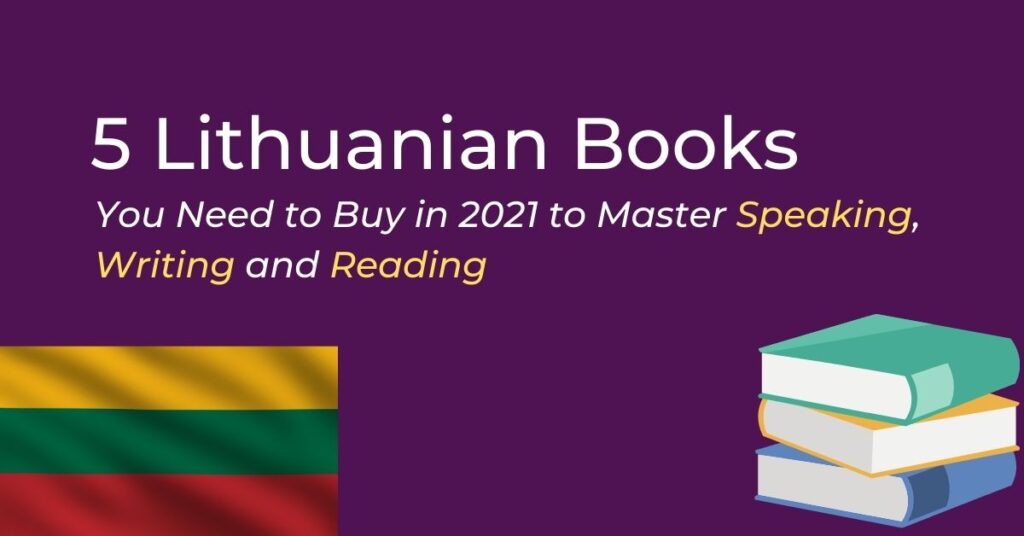 We have received a lot of positive feedback from our Best Hebrew Books and Best Yiddish Books in the past several months, we decided to make a a list of the best Lithuanian books for language learners to buy in the coming year. Choosing Books to Read Whether you’re new to language learning or you’re […]

What is the Pashto Language? 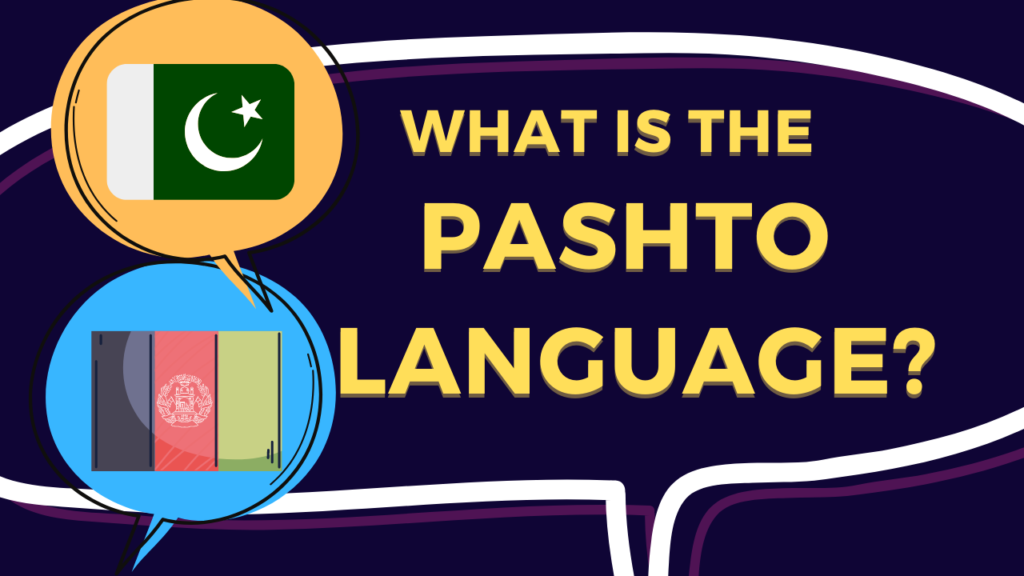 How to Negate Statements in Yiddish

Living as an Adopted Bilingual with ADHD

So for a long time I’ve been contemplating whether or not to right an article on this topic or not. A part of me has always wanted to express my story in writing, and another part has been hesitant because it’s hard to do so when you aren’t entirely sure who you are in the […]

What is the Akateko language? Spoken by roughly 49,000 people across the world, Akateko (Acateco), Akatek, Western Qan’job’al, or Kuti’ is a Mayan language primarily spoken in Huehuetenango, Guatemala. How Old is Akateko? It is believed that sometime between 1400 AD and 1500 AD Akaeko spilt from the Q’anjobalan Proper language group… just before Columbus […]